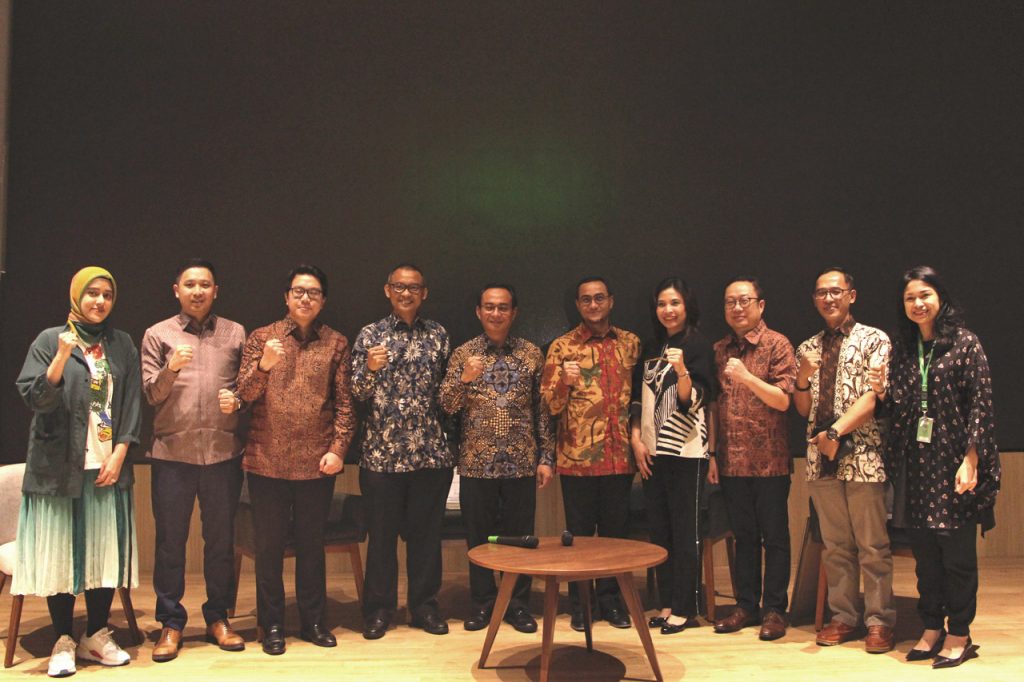 Meanwhile, according to World Bank data, around 226,2 million people, or 87% from 260 million total population in Indonesia are Muslim. But, the value of Sharia Mutual Fund managed fund  in Indonesia equal US$2 trillion only ranks third in the world, far below Malaysia that has AUM US$28,4 trillion in 2017 while the total population are 31 million only. First position held by Arab Saudi, according to Cerulli Associates research data.

Mandiri Manajemen Investasi Director, Endang Astharanti views Sharia Mutual Fund product could added good value for investor. Average performance of Sharia money market Mutual Fund managed by Mandiri Manajemen Investasi is more interesting compared to yield from savings or average bank deposits with historical performance of one year above 5%. “Aside from affordable and liquid because there is no lock-out period such as deposits. So, it can be withdrawn wherever needed.” said Asti.

Sharia money market Mutual Fund can be purchased in Tokopedia with very affordable price, just Rp10.000. Payment for Mutual Fund transaction also very easy because there are several choices available, from bank transfer, to using OVO Cash. The advantages of Extra Sharia Mandiri money market Mutual Fund is liquidity, which allows instant withdrawal on the same day with the transaction, or called T+0. This investment product is very safe because managed by Mandiri Investasi, the most innovative and leading Asset Management in Indonesia.

“Investing is made simple with Moinves”

Send this to a friend