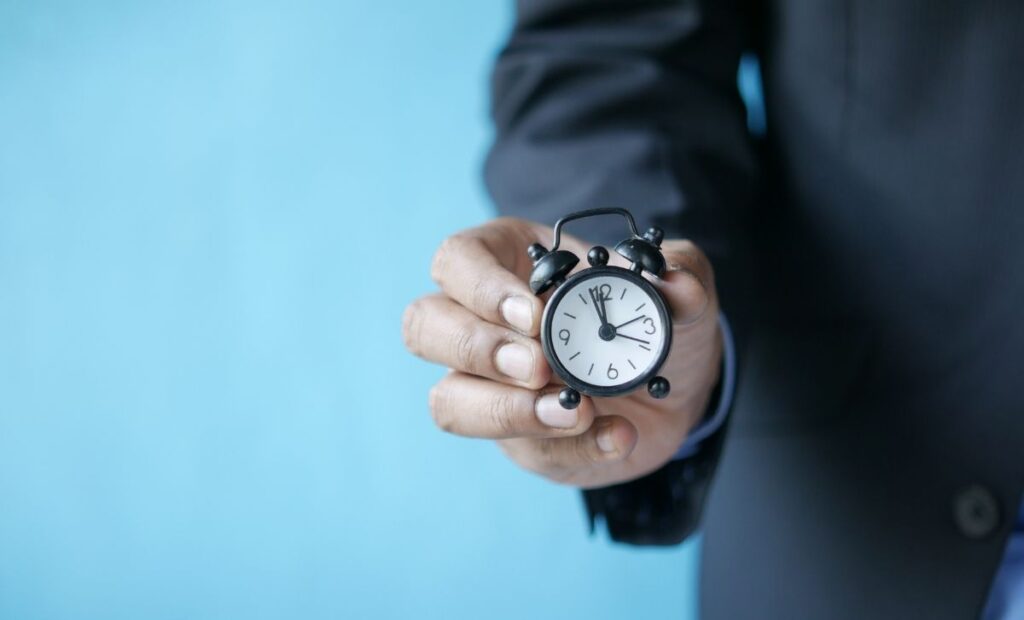 Previously, the global market expected that US inflation had reached its peak in the past months. But recently released data showed the inflationary pressure has not yet eased. The inflation data has given the big tension to the Fed to act more in order to tame the persistent inflation. The Fed has countered the situation with a bold 75 bps hike in the June FOMC meeting, the biggest hike since 1994. Investors forecast the Fed will also raise the rate by 75 bps in the July FOMC meeting, while in September by 50 bps. The Fed’s move has changed the markets’ expectations on the Fed rate that can reach 3.5% from previously 2.75% by end of 2022, hence the global markets have to calibrate the valuation. Therefore, we can see major global indexes continue corrections.

The corrections can be understood where risky assets need to use a higher discount rate in valuation. Additionally, recession looks more visible after the huge rate hike by the Fed. The US recession can possibly happen in 2023 and this will add another turmoil to the global economy. Although the likelihood of recession is there, we think that is part of the economic cycle and we shouldn’t be too anxious in facing the cycle. As long as the recession can be perceived with preparation and short-lived, we are likely to see major global indexes can trend up instead.

We are more relieved to see the Fed’s hawkish policy so investors can set their next move. We think the expectation now is low in general, hence that is a decent entry point in global equity stocks. RD MGSED (RD Mandiri Global Sharia Equity Dollar) can provide the diversification of investors’ overall portfolios.

JCI ended June 2022 with another correction which closed the second quarter with a total correction of -2.2%, after a strong rally of 7.3% in the first quarter. We see that JCI can hold up well despite the global index correction due to surprise in US economic data. The global market has to embrace the fact that US inflation has not eased where it was previously predicted the peak of inflation should have been passed. The situation left the Fed not much room other than raising the Fed rate more aggressively.  The US central bank hiked 75 bps in the June FOMC meeting, the biggest hike since 1994 and the markets predict there will be another 75 bps in July and 50 bps in September before slowing to 25 bps in the rest meetings. That makes the US benchmark rate will reach 3.5% by year-end, where previously was at 2.75%. This condition results in correction for major indexes because stock prices need to be calibrated with higher benchmark/discount rates. Additionally, the rate hike creates another concern which is the possibility of a recession in the US economy. Analysts think the recession can likely happen as soon as 2023. A recession is part of the economic cycle that should inevitably happen in one economic life span. The key to facing a recession is the preparation by governments and companies so that a recession period can be only short-lived.

As the time we see the global policies combating inflation and now we hear about the recession can possibly happen, commodities prices are also declining. We think that can bring benefit to many domestic companies especially consumer companies as many companies have recently adjusted their selling price due high input costs. If the profit margins can be expanded, we can see the valuation for many companies become attractive. Therefore, we still recommend investors keep investing in equity funds as all engines of growth are firing up.

“Investing is made simple with Moinves”

Send this to a friend